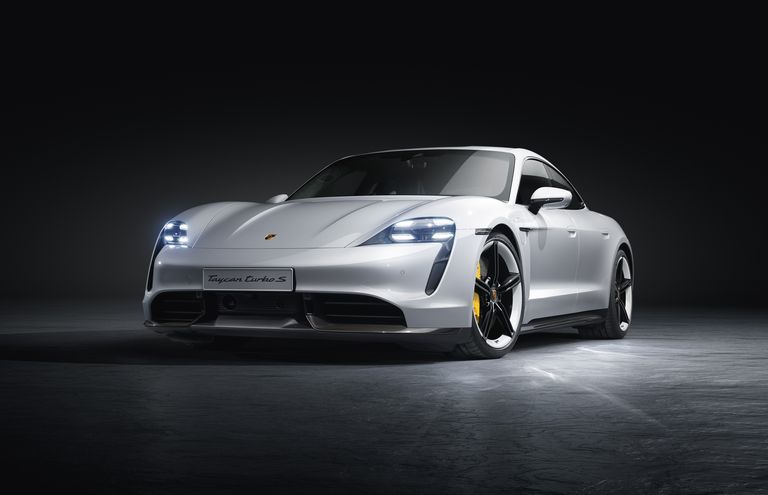 At launch, Porsche will offer two versions of the Taycan—the Turbo and Turbo S. (Yes, Porsche insists on carrying over this well-established model name on a vehicle that will never be equipped with turbochargers.) The Turbo will carry an MSRP of $153,510 at launch, while the Turbo S will cost $187,610. Both of those numbers are minus destination charge.

The Taycan presents a unique challenge. Its 161-mph top speed is relatively low compared to other Porsche products. And the EV boasts ultra-quick acceleration, so it doesn’t take long at all to reach 80 percent of top speed, around 129 mph.