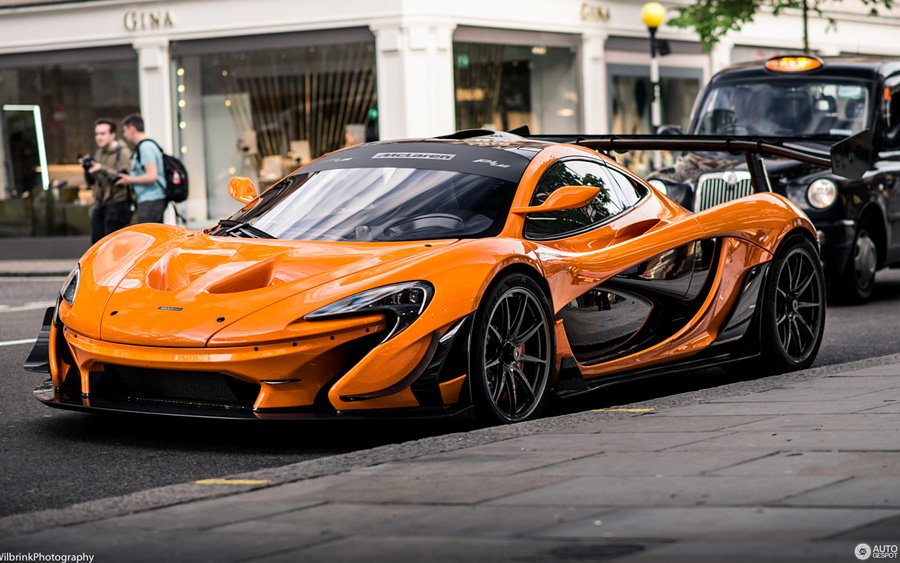 This car has a lot in common with the P1 GTR and the legendary McLaren F1 road car. For example, the gold plating surrounding the engine bay with a 3.8 liter twin-turbo V-8. It is much smarter than the P1 GTR. Not only does it weigh 132 pounds (60 kg0 less than the P1 GTR, but its modified rear wing and enlarged front splitter join with the dive planes to generate 40% increased downforce as compared to the P1 GTR.

The Black BMW X6 is Covered in Vantablack, the World’s “Blackest...